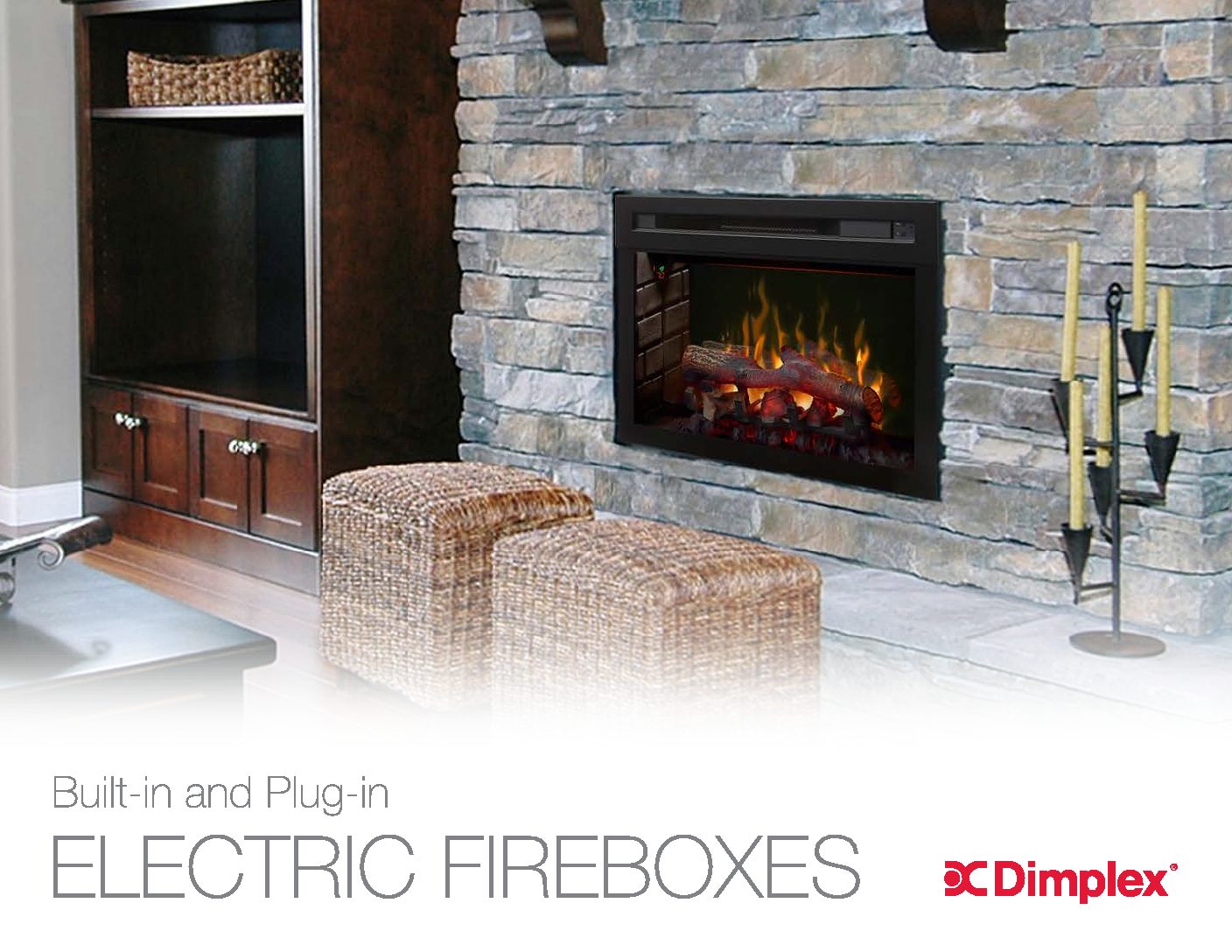 Single-stage, two-stage, modulating furnaces, and what it all means to you

When looking to replace your old furnace for a brand new one, nowadays you are faced with a multitude of choices that can be overwhelming. All the big brand furnace manufacturers offer a range of single-stage, two-stage and modulating (or variable) furnaces with varying efficiency ratings and so on but the most important thing to consider is that most manufacturers offer comparable models with similar features, regardless of whether they are single-, two-stage or modulating furnaces.

Oversimplification of the differences between the three types of furnaces.

The above graph is an oversimplification of the main concept of the difference between the three kinds of furnaces and it is usually what most people hear when talking to an expert or salesman. It is not wrong but it is not the full picture either. The graph shows a marked difference in temperature swings between single- and two-stage furnaces but as with most things, it is relative.

A note on the energy efficiency of staged furnaces

A lot of people like to say that two-stage furnaces are more energy efficient than single-stage ones. This is simply not true. To know which particular furnace is more or less efficient, one has to refer to their AFUE rating. The higher the AFUE, the more efficient a furnace is. Plain and simple.

Modulating furnaces have the ability to control the heat output.

To continue the household items analogies, if single-stage furnaces are an on/off switch, and two-stage furnaces are like 3-speed fans; modulating furnaces control the heat that comes out of the vents in your home the same way that a tap controls the amount of water that comes out of a faucet. This effectively reduces the dreaded temperature swings and ensures that the temperature never goes up or down from the desired setting by more than one degree or so.

Truthfully, the jury is still out on whether modulating furnaces are any more efficient or quiet than any of the other two types of furnaces but the fact that it does a better job at keeping a steady temperature undoubtedly makes it the best of the three. 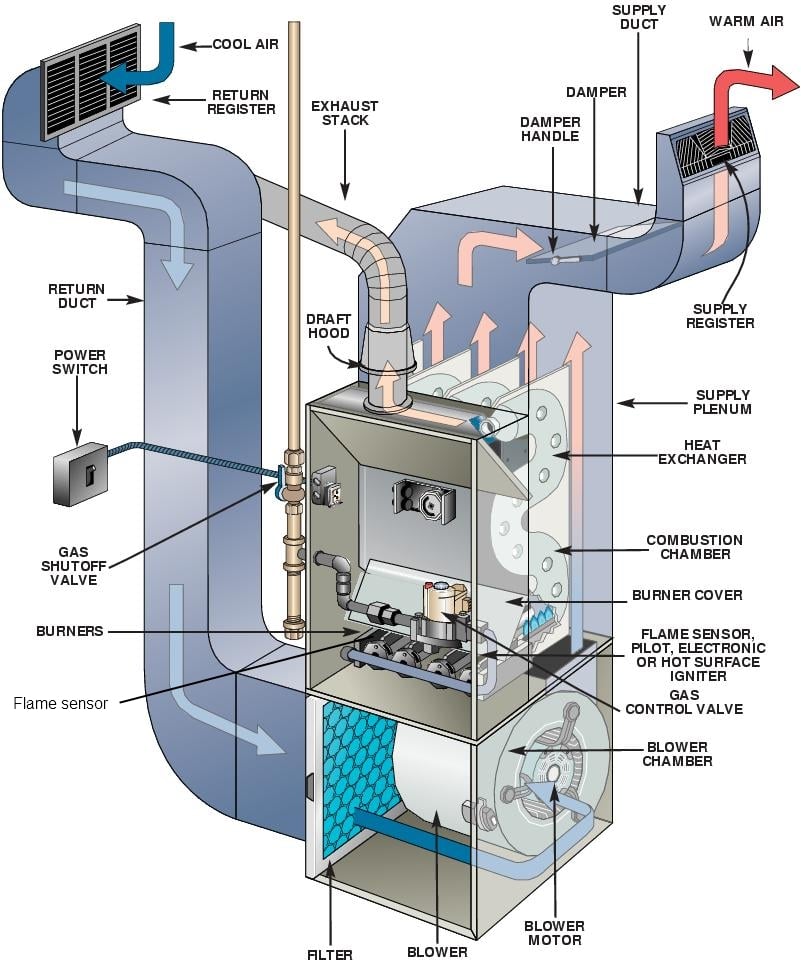 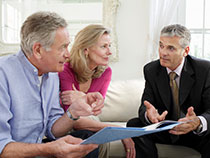 Brian, Amin and team are simply outstanding. They have done both AC installations in our place. What we love about is the quality of the work, professionalism and amazing customer experience!

Brian is very easy to work with, his advise about which gas stove to go with was excellent and my parents ending up going with the high-end Regency model. His installers were very good and were easy to talk to about the job and they did an excellent job. I like it when a contractor works with their customers and cares about their company to back up the work done. I highly recommend them and a special thank you to Brian who runs an excellent company! My parents are extremely happy and can't wait on those cold nights to go by to feel the warm heat of their new stove.